After winning a 60m sprint gold medal at the Third Balkan Masters Games in Belgrade, Serbia, which took place from March 10th to March 11th, 2018, on March 20-21th Jivko Zhelev from STEMO took part in the European Championship in Madrid, Spain.

He again made it to the finals and finishes third with a minimum difference of sprinters from the UK and Spain. His result of 7.28s is better than the previous one, which improved the Balkan record of the sprint race in Serbia. 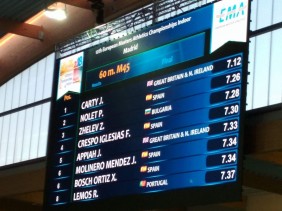 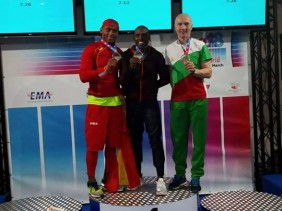 Winner of the Balkan Masters Games in Belgrade

A1 finalized the deal for the acquisition of STEMO

STEMO signed a contract with Maxcom

STEMO signed an agreement with Maxcom

STEMO confirmed its SAP GOLD Partner status for another year